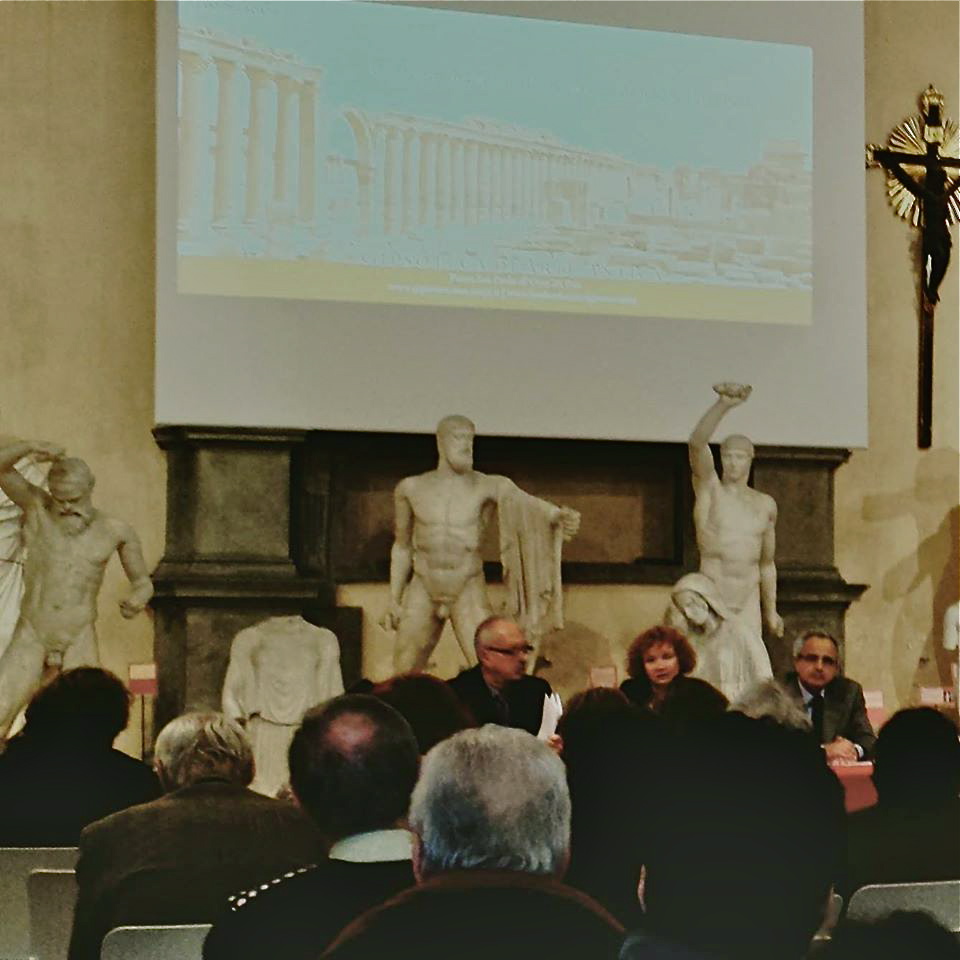 The archeological site of Palmira is the latest victim of the cultural carnage perpetrated by the Islamic State. The archeologist Khaled al-Asaad, Director of the site, has been beheaded, the temples and the Arch of Triumph have been reduced to rubble. 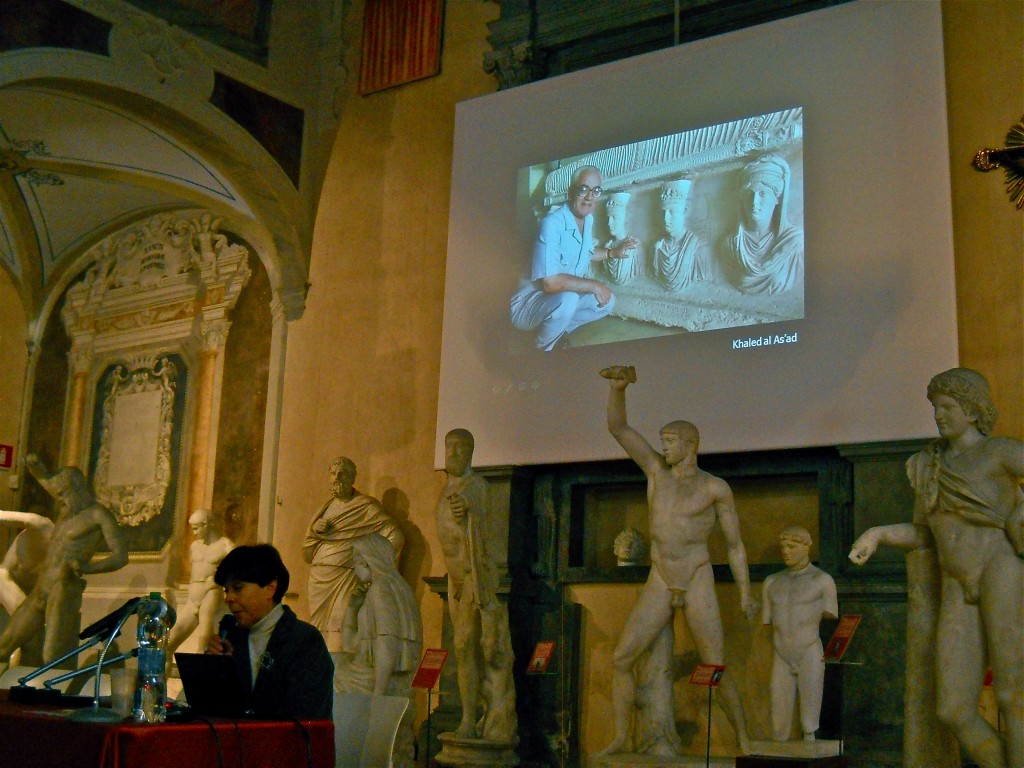 The Theatre became the scenario for truculent murders.

“Daesh is killing people and destroying sites – says the UNESCO Director-General Irina Bokova – but cannot silence history and will ultimately fail to erase this great culture from the memory of the world. Despite the obstacles and fanaticism, human creativity will prevail, buildings and sites will be rehabilitated, and some will be rebuilt”.

The University of Pisa honours the memory of Khaled al-Asaad, and actively works in view of this rebuilding of stones and identities. 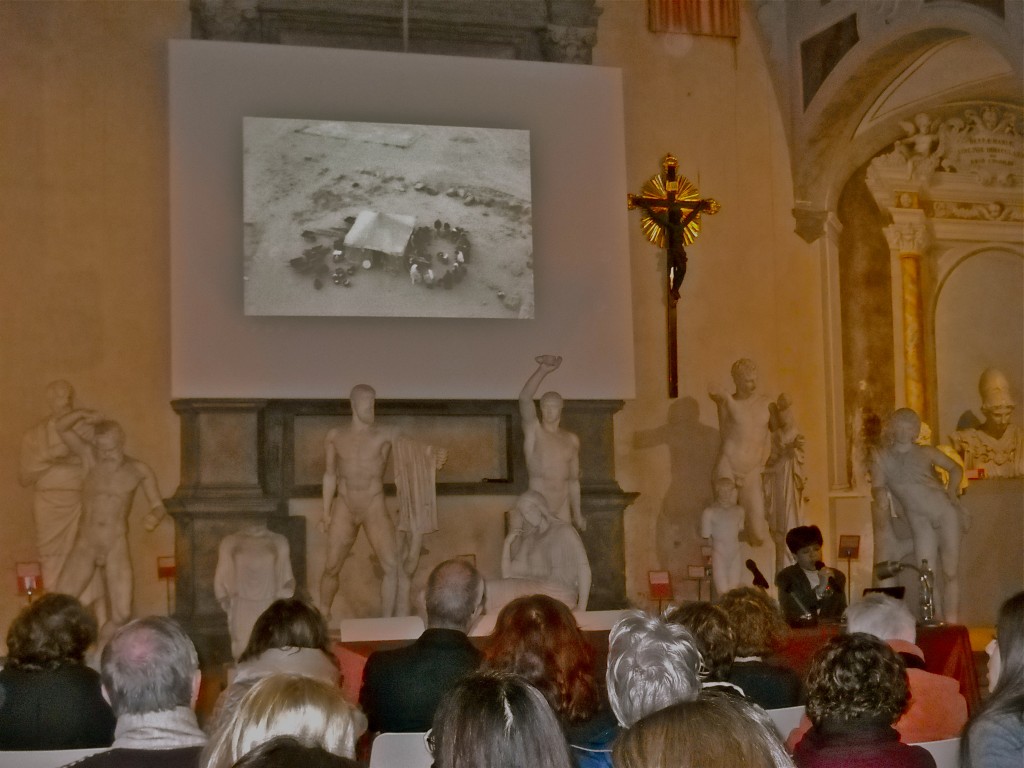 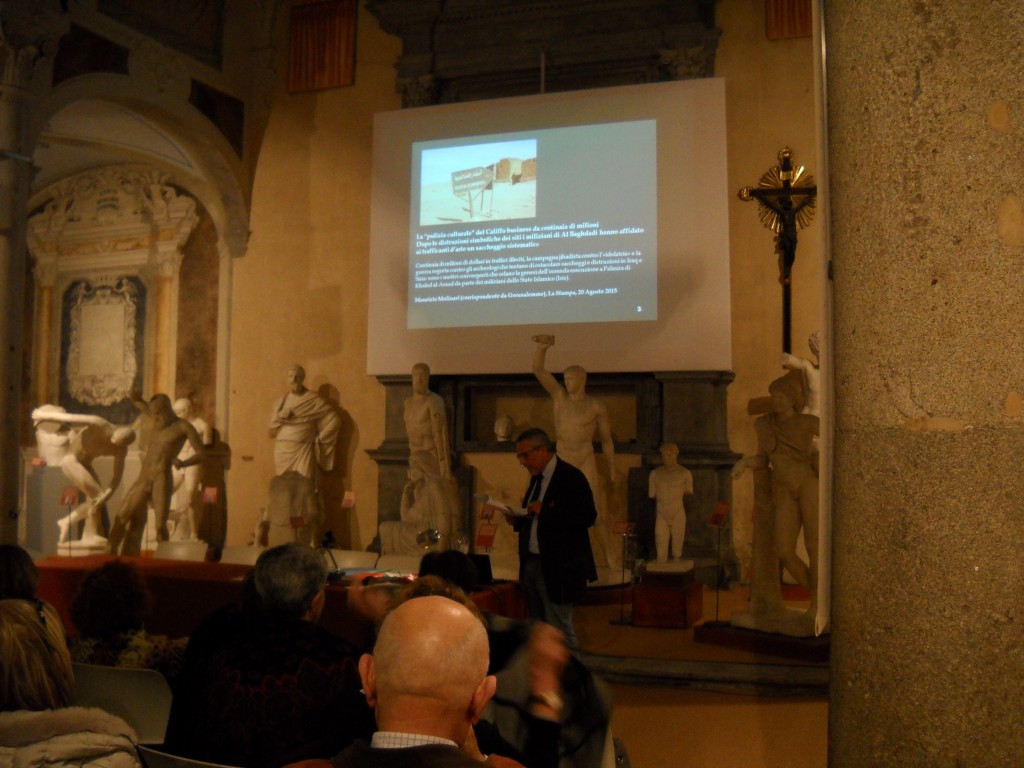 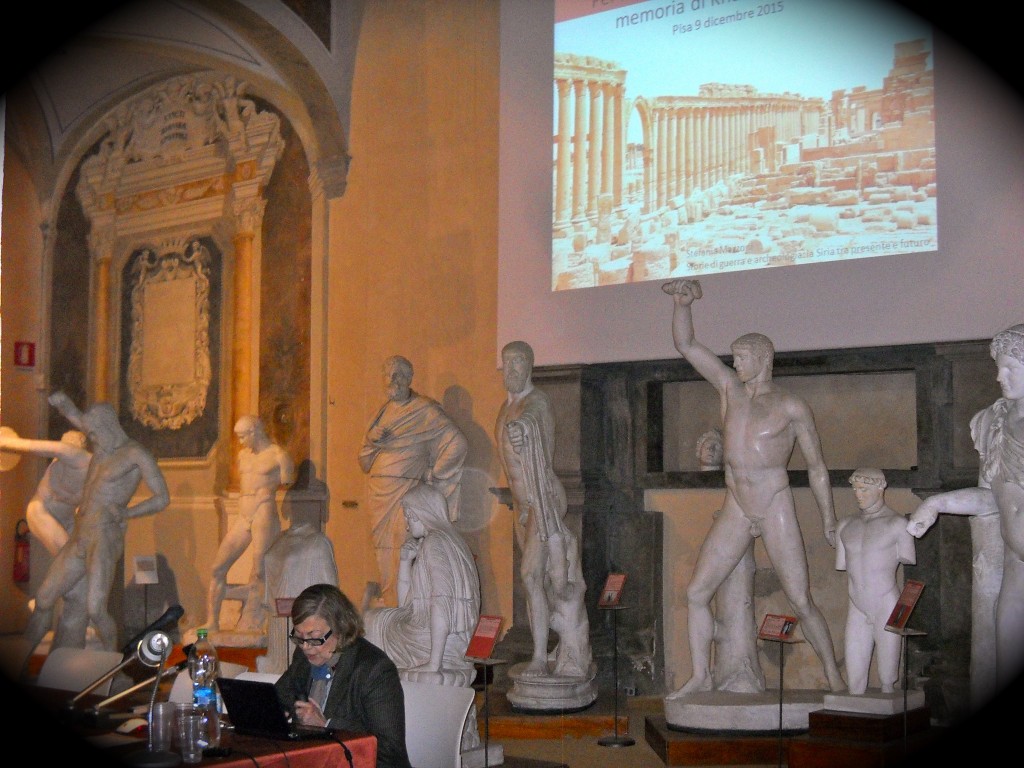 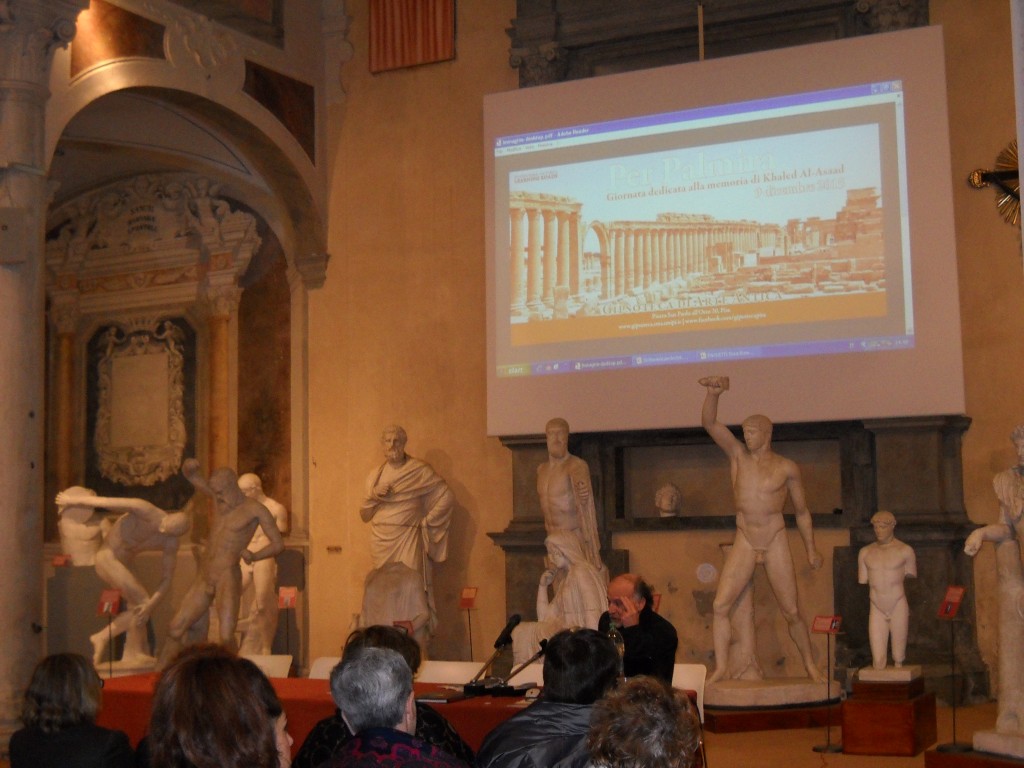 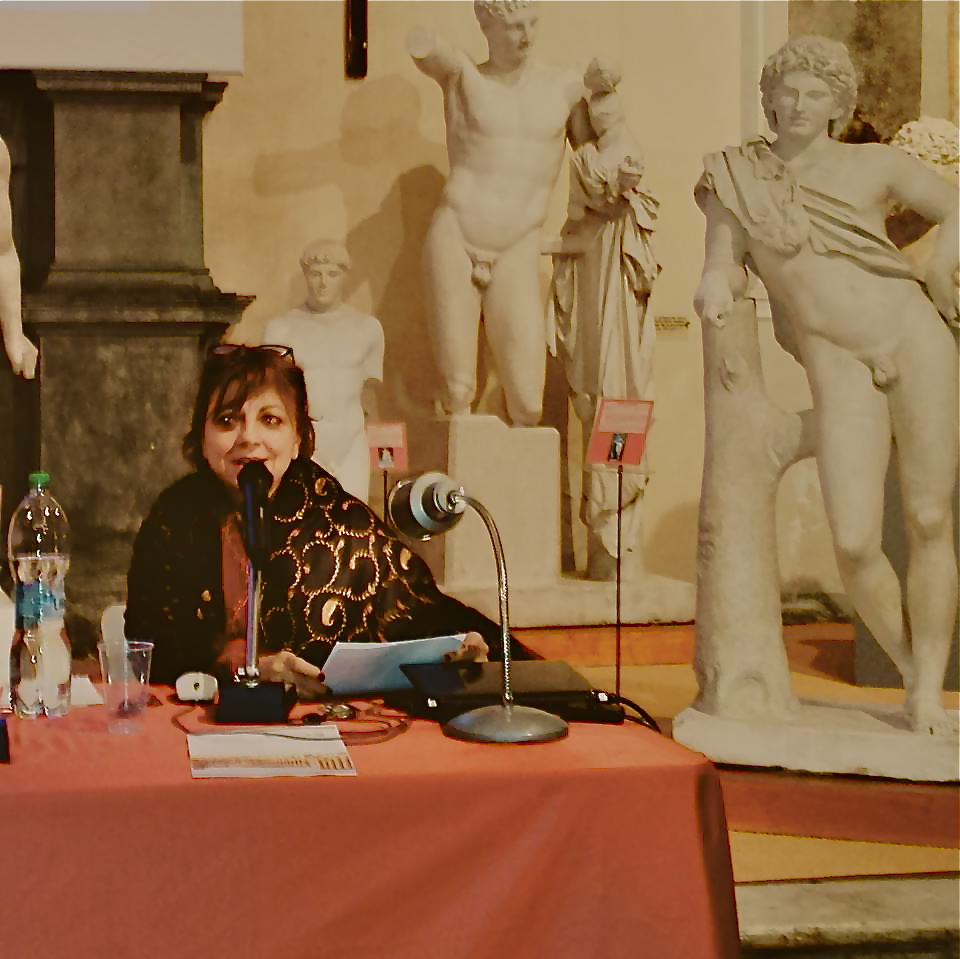 This is a widget ready area. Add some and they will appear here.