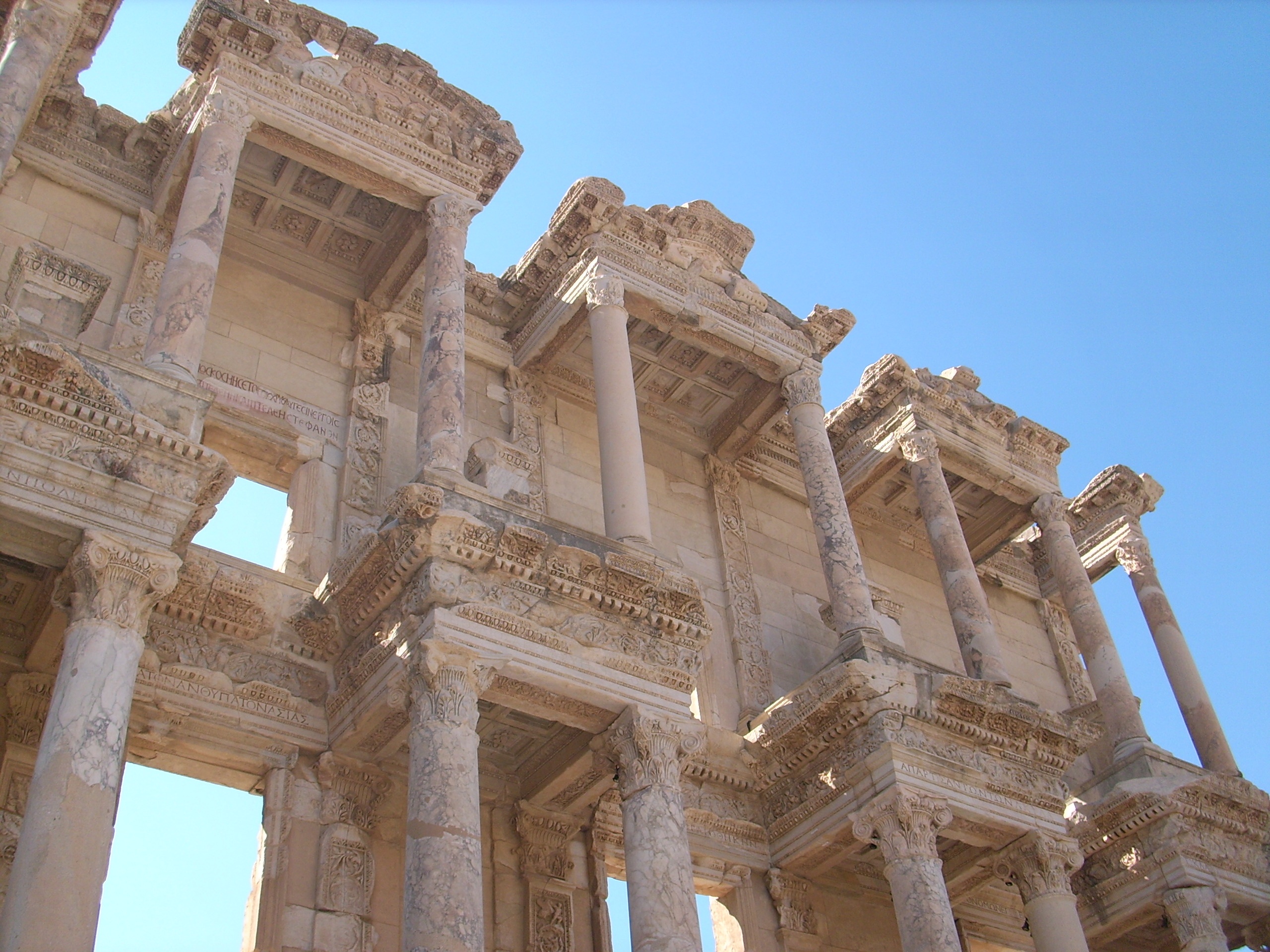 Pan-Mediterranean interculturality is a major concern of the present day. It is our conviction that this is not only a wishful thinking or a goal to achieve, but also something that had existed in the past, be it only at the level of the learned communities, and something that it is our responsibility to re-discover. Follow […] 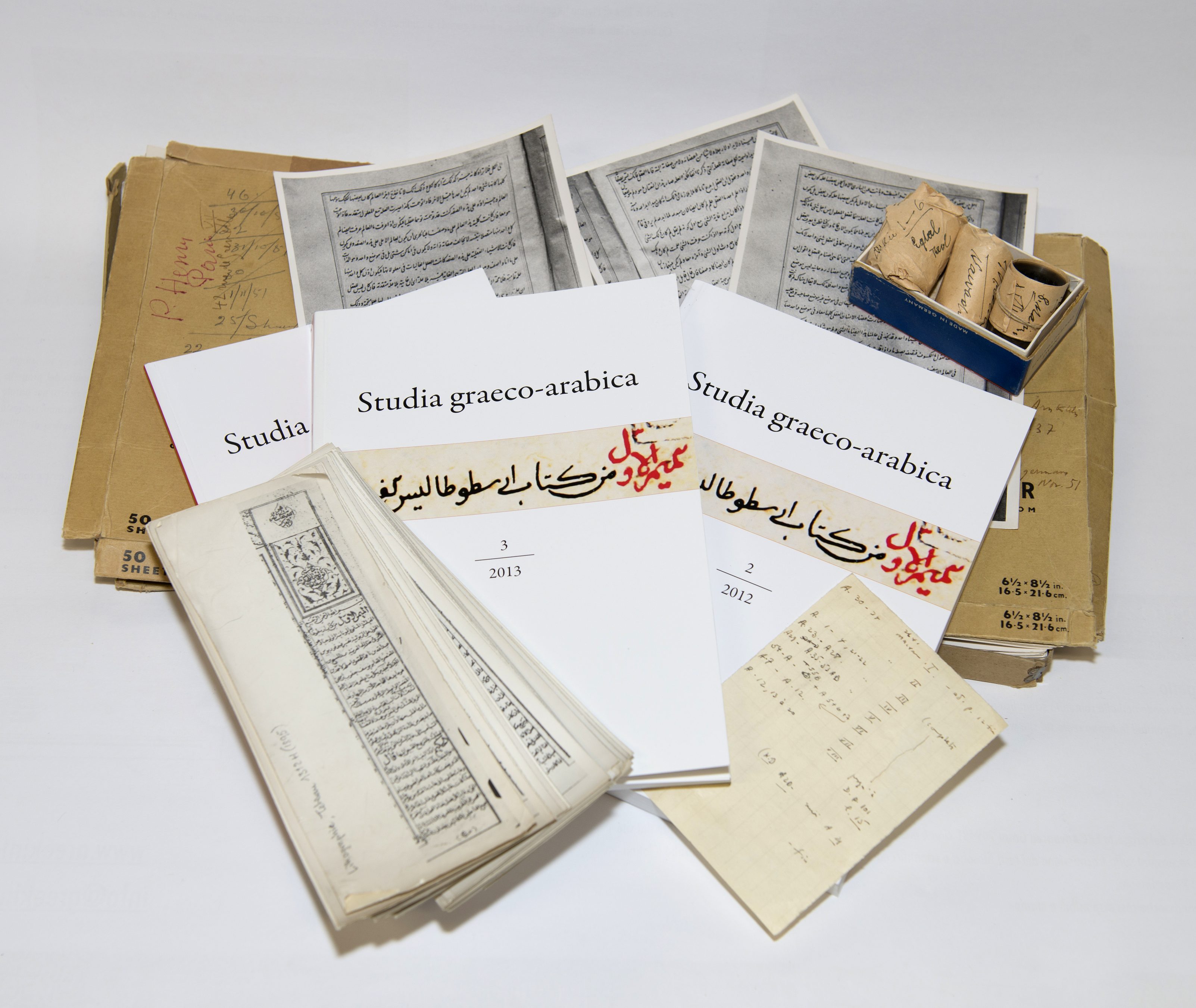 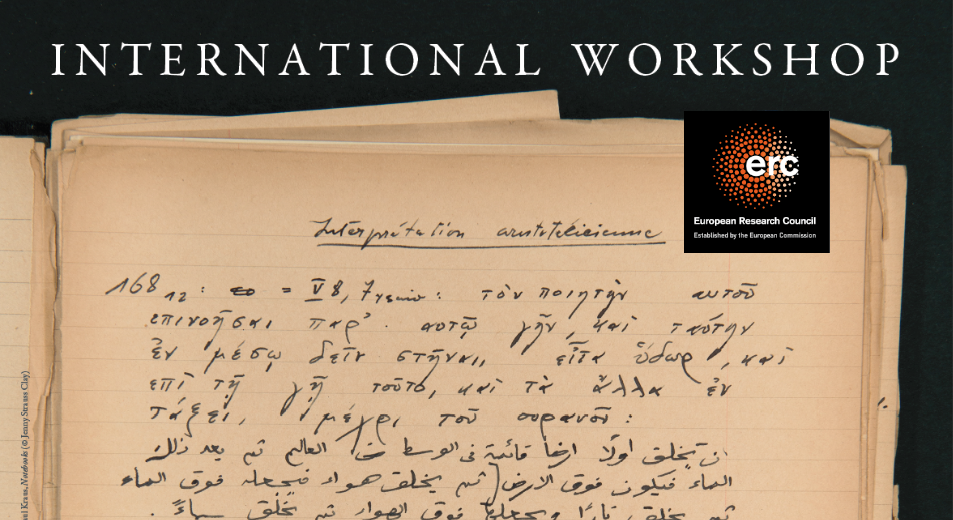 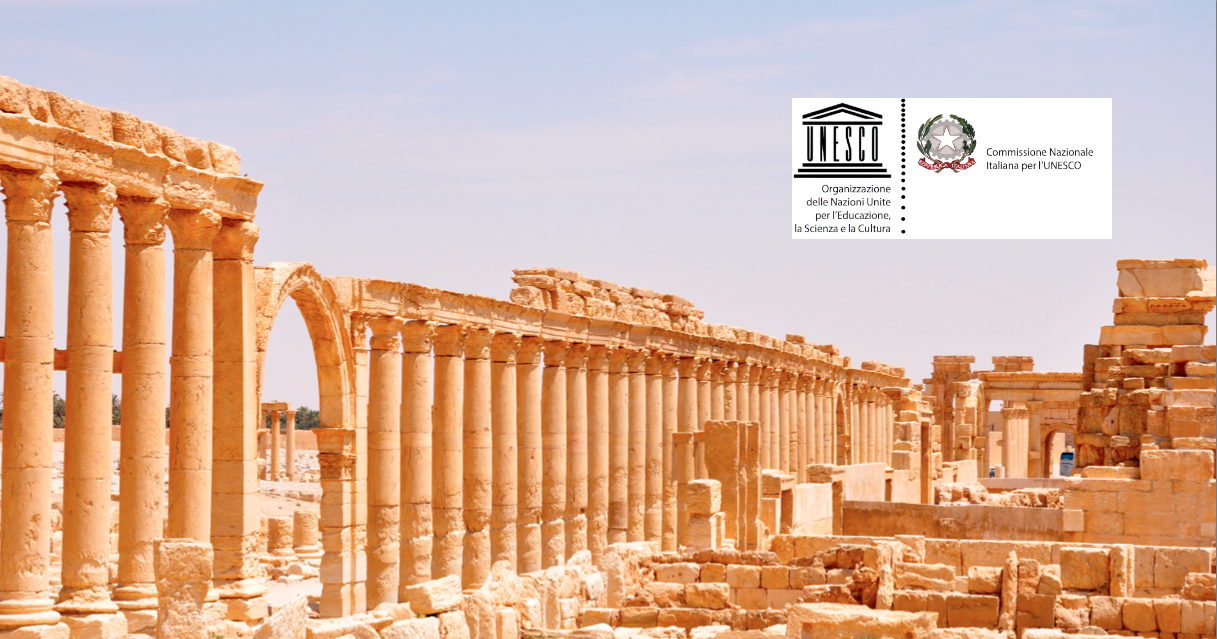 Per Palmira. Giornata dedicata alla memoria di Khaled Al-Asaad – Pisa, Gipsoteca di Arte Antica, Piazza San Paolo all’Orto, December 9, 2015, 10:00 AM. The archeological site of Palmira is the latest victim of the cultural carnage perpetrated by the Islamic State. The archeologist Khaled Al-Asaad, Director of the site, has been beheaded, the temples and […]

November 2015 saw the publication of the critical edition of Copernicus’ De Revolutionibus, the watershed work in the history of cosmology that put an end to the geocentric model of the universe. Thanks to the tireless effort and acumen of a team composed by Michel-Pierre Lerner, Alain Philippe Segonds (1942-2011), Jean-Pierre Verdet, Concetta Luna and […]

We cordially invite you to attend the lecture by Prof. Rita Lizzi (Università di Perugia) “Costantino e la Tyche” to be held on Friday, November 27, 2015 at 9:00 The seminar is organised by Prof. Chiara O. Tommasi, and will take place at the Gipsoteca di Arte Antica, Piazza S. Paolo all’Orto 20, Pisa. Lecture on Religious History,_November 27_2015

International meeting on the transmission of Aristotle’s Zoology

We cordially invite you to attend the international meeting on the transmission of Aristotle’s zoological works from Late Antiquity to the Middle Ages, to be held on November 18-20, 2015 in Pisa (Aula Magna, Department FILELI, piazza Torricelli ,1 and Sala Azzurra, Scuola Normale Superiore, Piazza dei Cavalieri). Full Program

Studia graeco-arabica features critical articles and reviews on the transmission of philosophical and scientific texts from and into various languages – Greek, Syriac, Arabic, and Latin – from late Antiquity to the Middle Ages and Renaissance. Now Available: Studia graeco-arabica 5 / 2015 (Online edition)

Archaeologists engaged in the missions in Egypt led by Professor Marilina Betrò show almost live the discoveries made in the field with notes, pictures and films on Facebook. Follow them on “Egittologia UniPi”